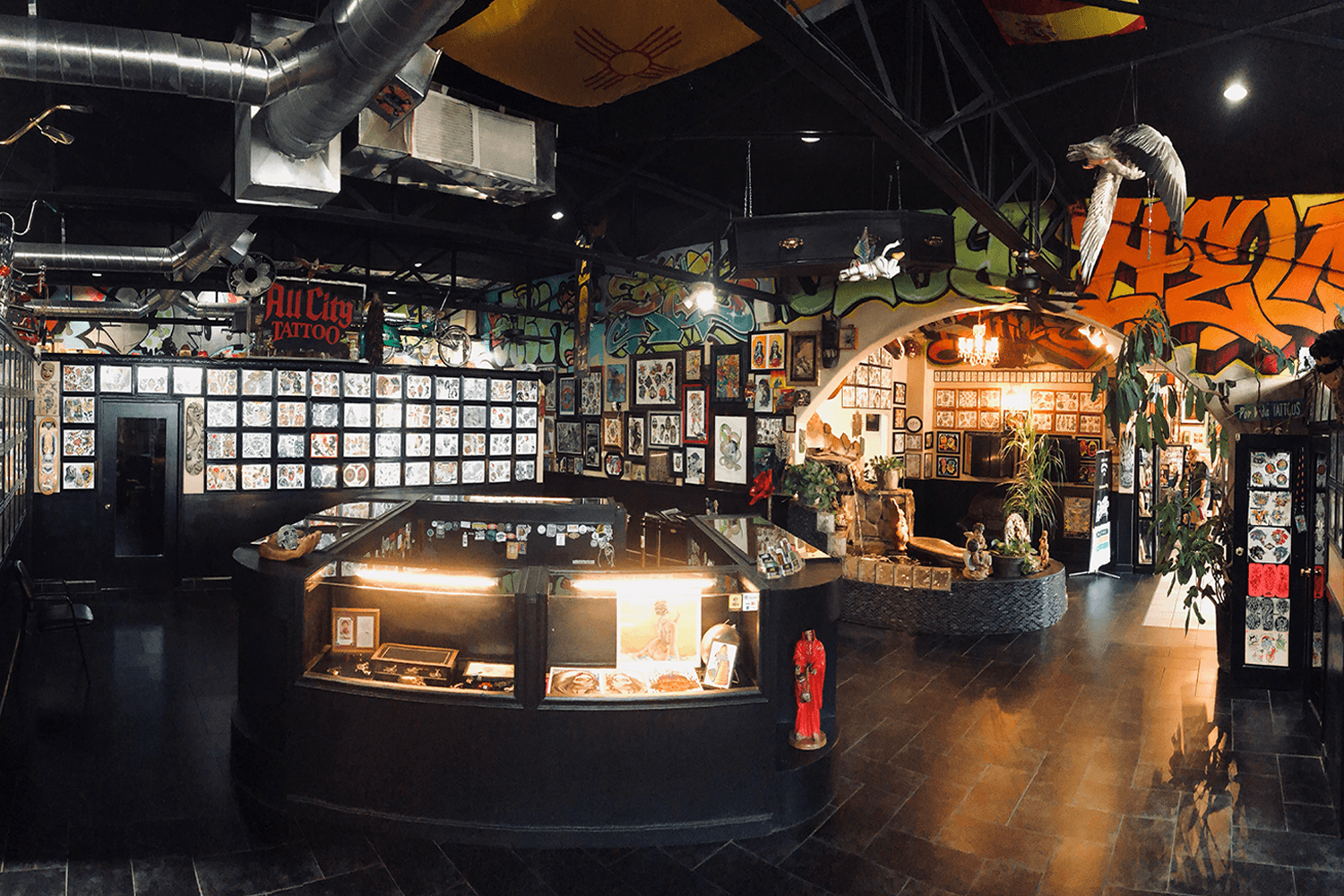 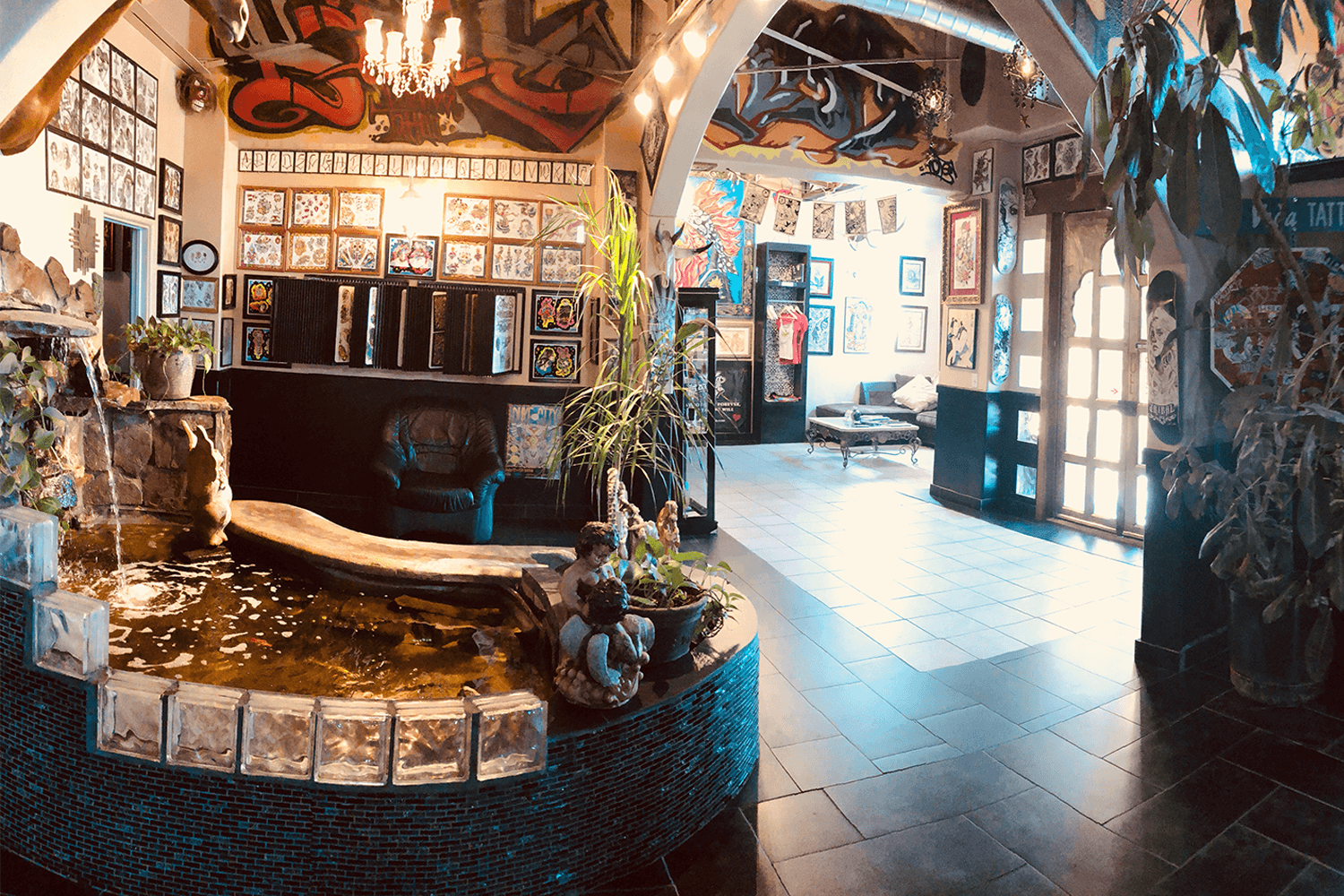 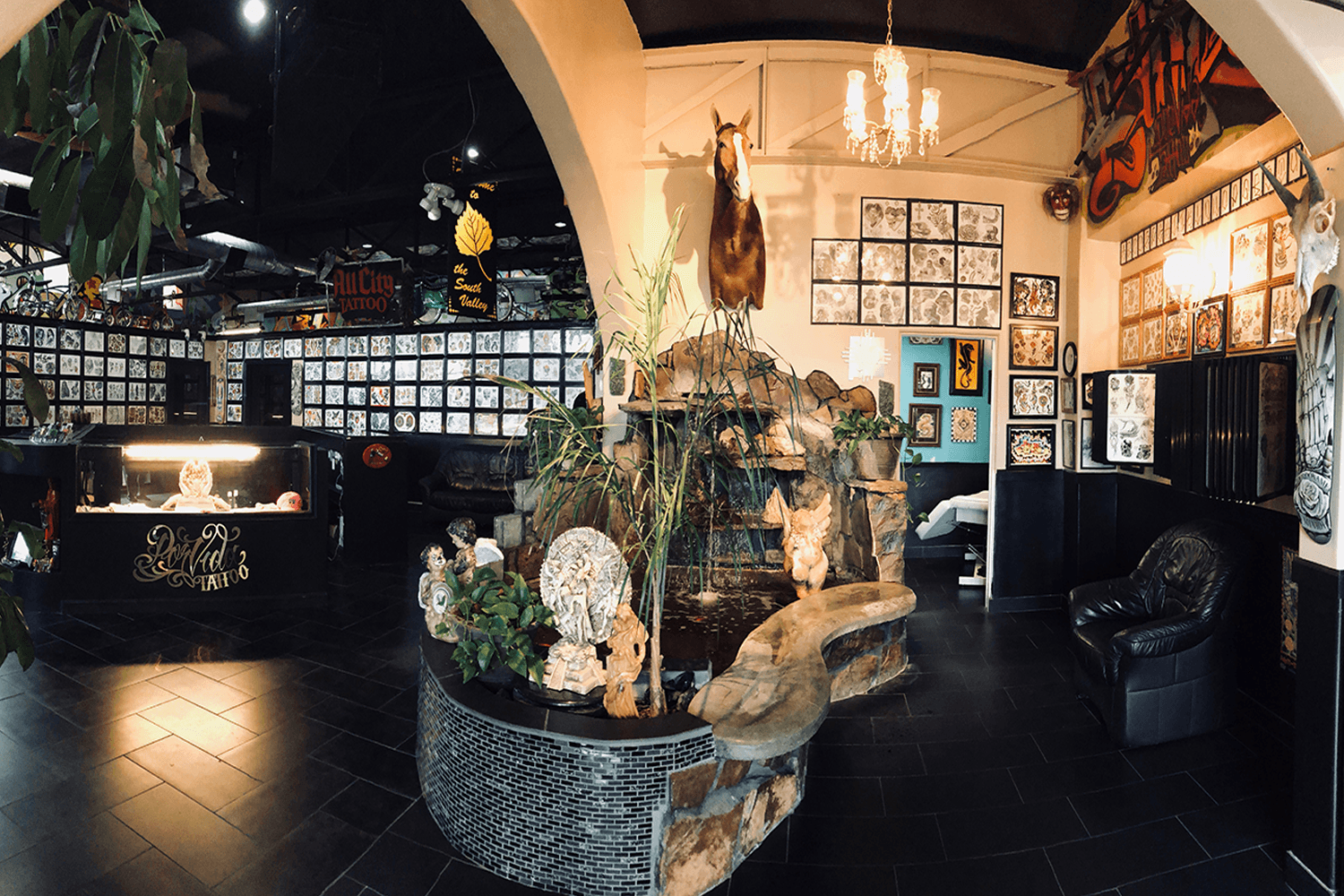 Por Vida Tattoo is Albuquerque’s premier tattoo shop with over 75 years of combined experience.  Our artists specialize in all genres of tattooing including Black and Gray, Photorealism, American Traditional, Japanese, and Biomechanics in addition to many other styles.

We are located in the heart of Albuquerque’s historic downtown district.  Contact Por Vida Tattoo for your next tattoo or body piercing. 505-896-2329 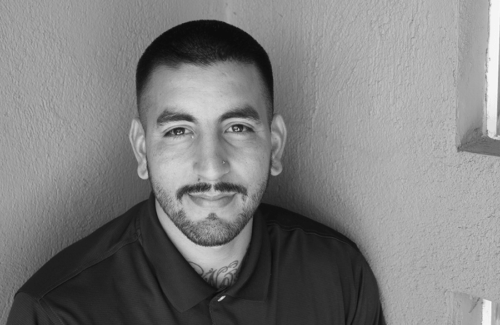 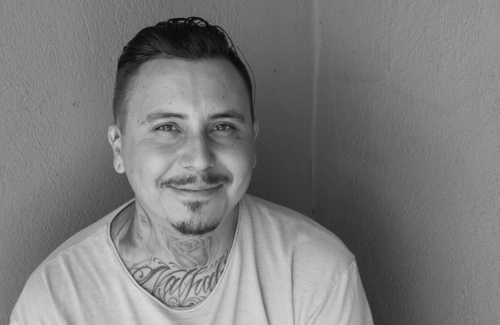 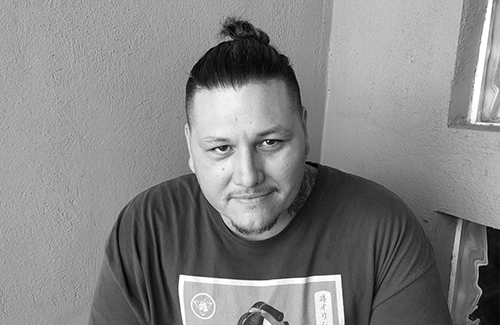 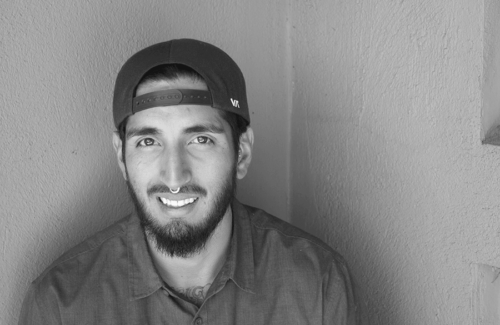 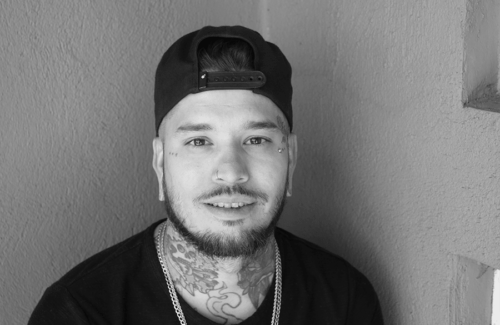 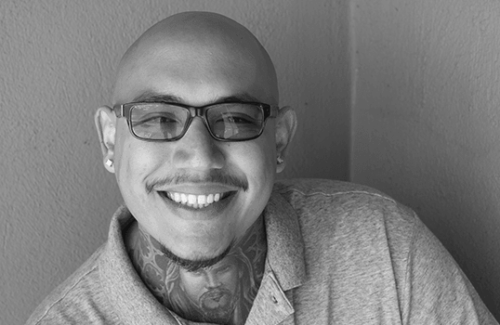 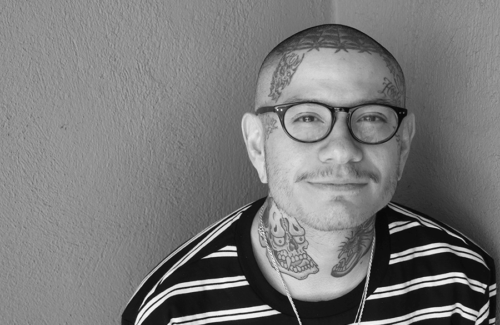 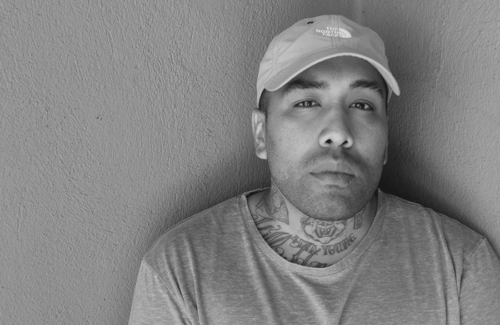 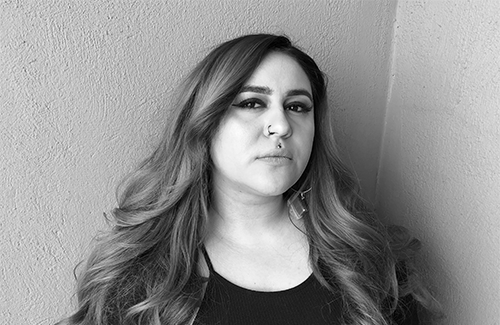 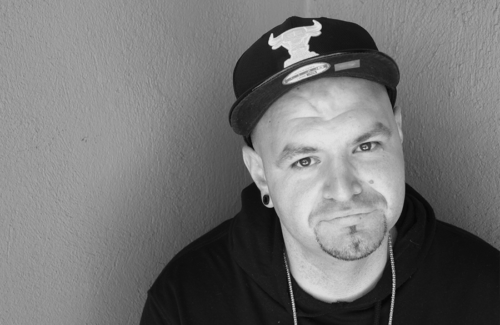 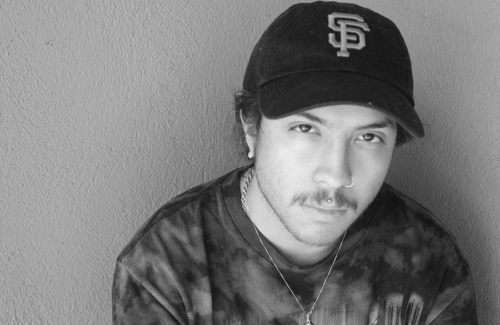 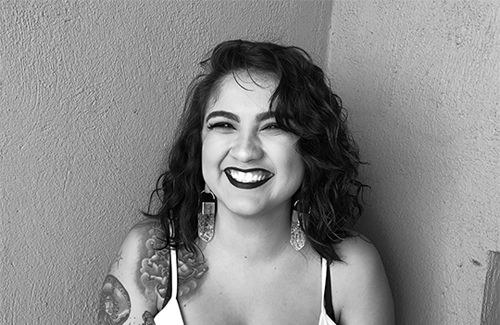 To make an appointment with any of our Artist please call, email or fill out the contact form below.

Sunday – Monday: by appointment only